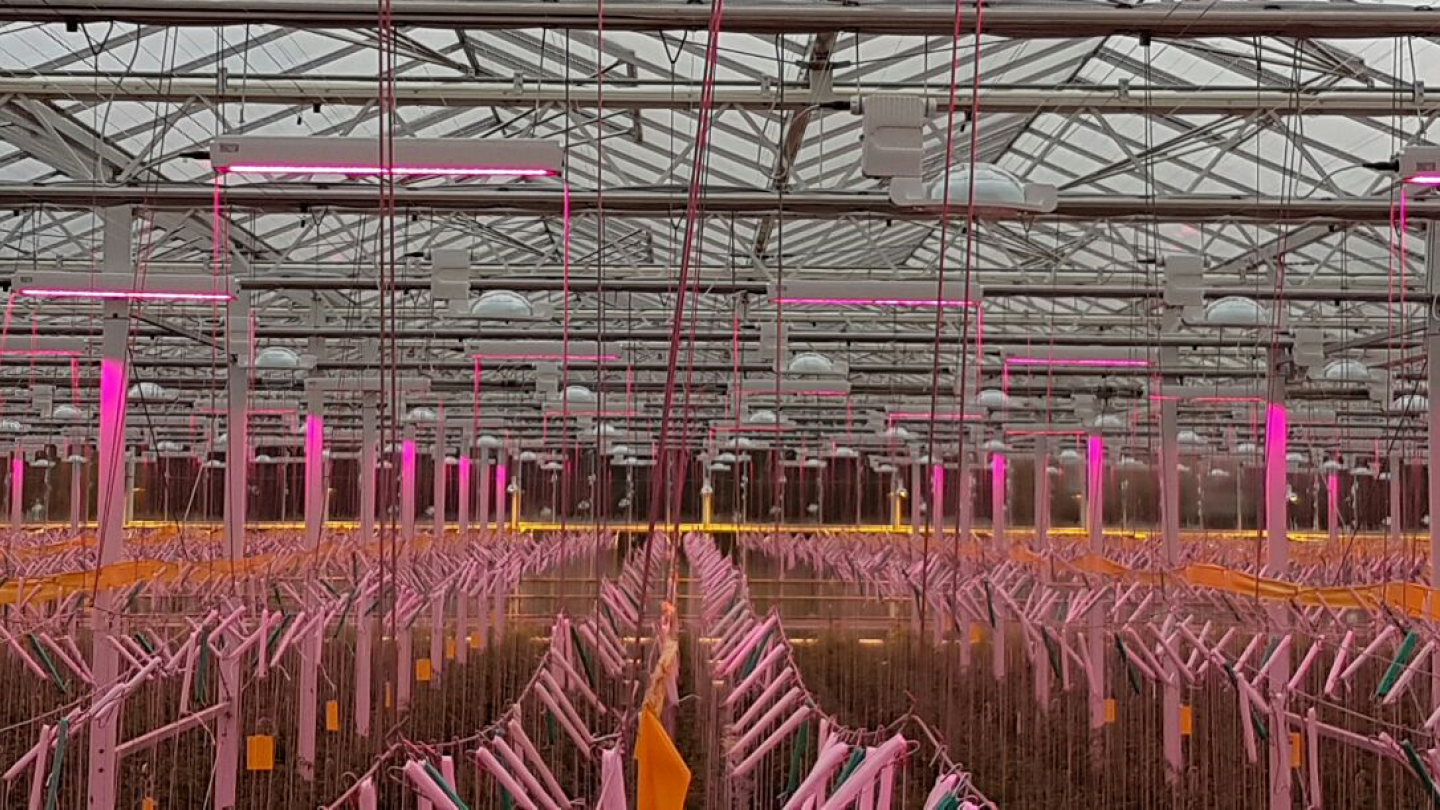 Juicy, sweet vine tomatoes all year round with hybrid LED

La Giraudière wants to meet the demand for vine tomatoes and guarantee the quality of its fruiting vegetables all year round. This is only possible with lighting. Just a few weeks after delivery of the Hortilux grow light installations, grower Jean-René Briand noticed that the quality of his crop had improved by leaps and bounds.

Amazing what light can do

‘We planted tomato plants in September,’ explains Jean-René Briand, owner of SCEA La Giraudière. ‘The first lighting systems were switched on in October and in December we could hardly believe our eyes. The thicker stems, better flowers and bigger leaves on the plants made us think it was May. Nothing was further from the truth.’

SCEA La Giraudière was established in 1982 by Jean-René’s father and brother. He took over the business in 2001. Jean-René concentrated entirely on growing tomatoes under glass. ‘Quality is our top priority,’ says Jean-René. ‘And it’s not just about the weight of the tomatoes. Colour, sugar content and fragrance make a tasty tomato.’ We want to enjoy delicious tomatoes all year round. But the lack of light during the months from September to March makes this difficult.

Briand therefore decided to rebuild 2 ha of greenhouse and to install grow lighting in half of it. This makes SCEA La Giraudière the first tomato grower in the region to use grow lighting on such a large scale. ‘A major undertaking,’ confirms Jean-René. ‘It was more than just building a new greenhouse. We had to rethink the entire production process. The fact that Hortilux has many years of experience in horticulture, its innovative approach and good advice gave me confidence. Plus, I wanted LED lighting so that I could keep energy costs down and Hortilux is the leader in this field.’ The tomato grower explains why he opted for a hybrid system. ‘The HPS NXT-II 1000w provides half the light in the greenhouse. We chose traditional lighting because the lamps give off radiant heat. This allows better development of the plant tip and you get a better truss. HortiLed Top also gives extra light at the tip but with lower energy costs than conventional lighting. And because the lighting makes the crop grow denser, the HortiLed Inter provides lighting deeper in the crop.’

The grower worked with local installer Divatec en Atout Services, Hortilux’s French agent, to carry out the installation, supervised by Hortilux. ‘They were able to dot some of the i’s,’ says Jean-René Briand. ‘For example, the suspension system for the Hortiled Inter, so that they were easier to adjust. This is a relatively new product for Hortilux. Thanks to positive consultation and proactive thinking on both sides, I was always confident that it would work out well.’ Laughing, he adds: ‘In 2018 I plan to install grow lights in the second hectare of greenhouse. I’m convinced that they are directly linked to improvements.’ This tomato grower is proud of his new-build project and expects to achieve even greater success with the lighting. ‘It's true that the lighting increases production costs,’ says Jean-René. But he immediately adds: ‘We will offset this through better yields and higher prices during the winter months. Initial results are very promising.’ 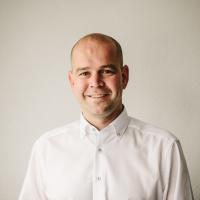